In the upcoming Hearthstone expansion ‘The Witchwood’ we will be seeing the first introduction of cards that have an effect at the start of the game if the conditions of that card are met.

The condition of one of those cards is that your entire deck must consist only of odd-cost cards. This card is Baku the Mooneater: 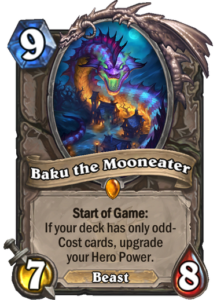 As you can see, this effect is a flashback from the card Justicar Trueheart which was released in the expansion The Grand Tournament: 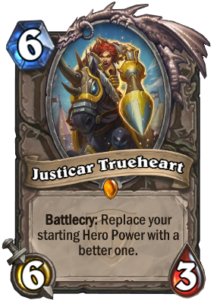 For those who do not know what to expect from an upgraded hero power here are they are from their respective classes: 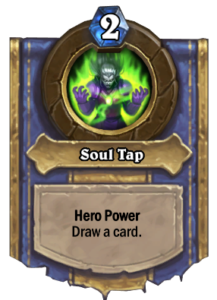 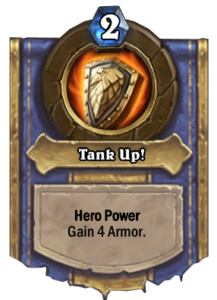 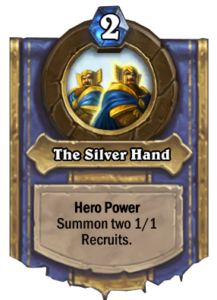 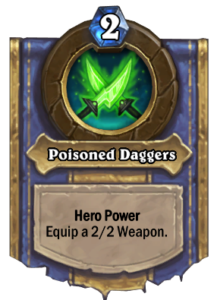 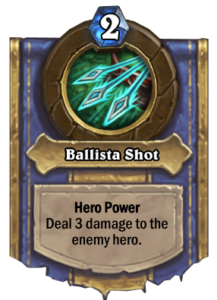 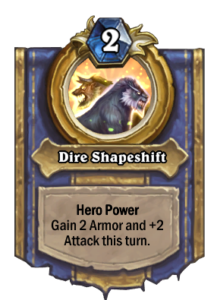 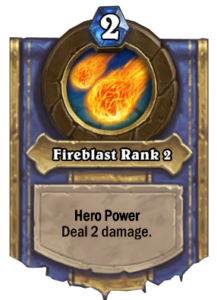 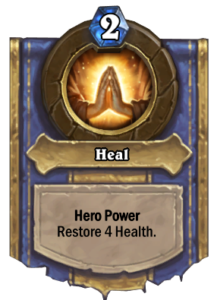 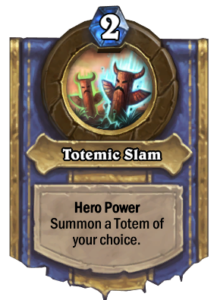 Since Justicar was released the only hero classes that have truly benefited from the upgraded hero power were: Paladin, Warrior and Priest. However it should be noted that Justicar had to be drawn and played in order to obtain the effect whereas Baku needs to be in your deck and for your deck to only contain odd cards. Classes may really benefit from starting on turn one with an upgraded hero ability.

The other start of the game condition is that your deck contains only even cost cards. The card is Genn Greymane: 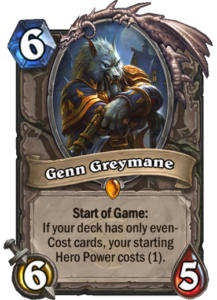 The effect is the same as Raza the Chained which will be rotating out of standard when Genn comes in: 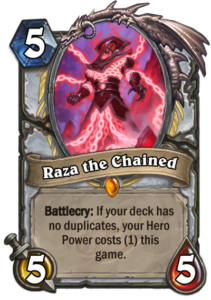 It is also reminiscent of Maiden of the Lake from The Grand Tournament expansion: 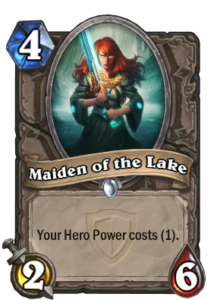 Any form of mana-cost reduction is a strong effect however there are classes that it works better for. Genn certainly means that turn one will be a hero power or a coin into two drop. Having only even costs and a 1 mana hero power certainly spices up the mana curve.

The great thing about Baku and Genn are that they promote new deckbuilding in order to benefit from the new effects. This should lead to more diversity in the standard meta and should create some unseen synergies. Some of those cards you previously thought were total garbage may become the star of some new deck such as ‘Odd Hunter’ or ‘Even Paladin’. We may even see some cards NEVER seen before shoehorned into decks as they are the only card with an effect needed in a class for odd or even mana.

In any case, I’m more excited to see Jade cards rotate out…

13,007 thoughts on “Odds and Evens: Hearthstone is getting some more build around cards”